Mid-Summer Sale is here! Get 20% OFF USE CODE: BEACHBALL at checkout. 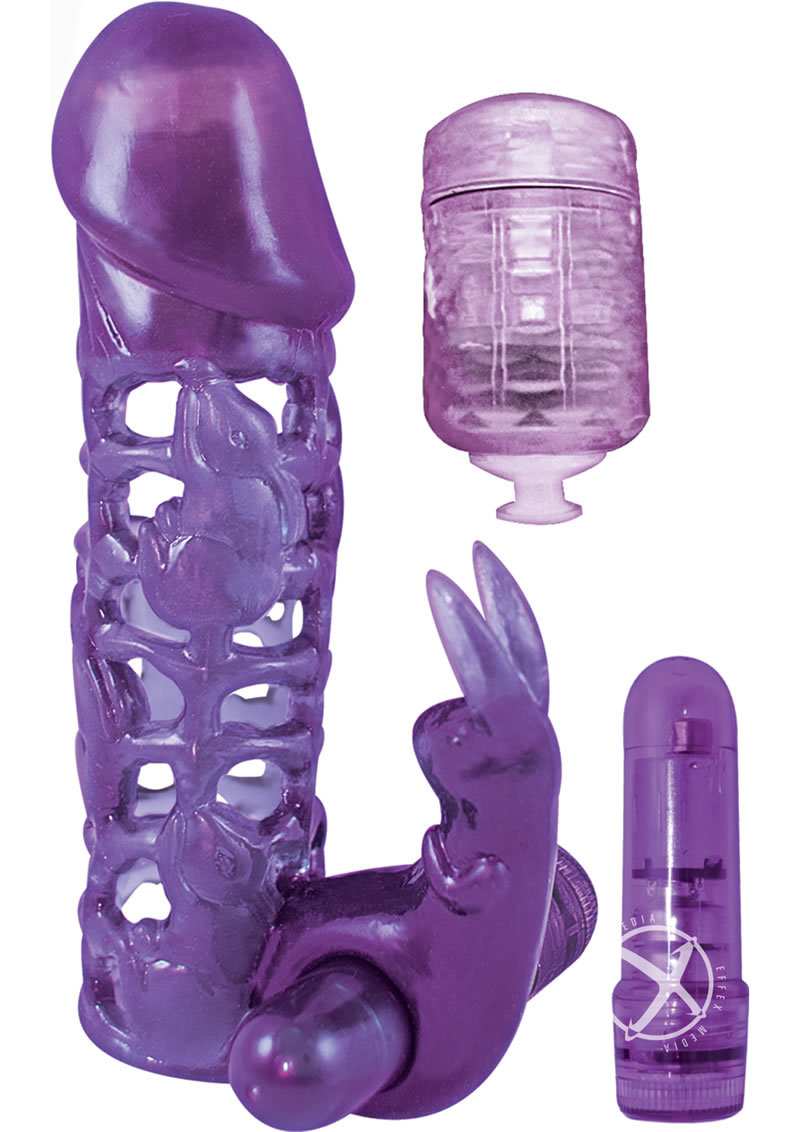 A dual motor sleeve that puts the power of a jack rabbit behind your every thrust!

Me and hubby haven't had such great sex in years. We've gone from having sex twice a month to several times a week with this thrilling sex toy. It's easy to use for him and makes me feel like a million dollars with or without the vibrations, plus the extra inch added to the sleeve doesn't hurt either. The only bad thing though, i insist on using it every time we have sex. That makes him feel a bit insecure that he's God given size penis is not enough for me.